Running with the Bulls? Or waiting for a Bear hiding in the woods?

This is the conundrum we are all facing right now with our savings and pensions. Has this pandemic shock been priced into the markets or have the ‘experts’ underestimated its impact? Nailing your flag firmly to the mast of the wrong answer could have a bad impact on your future wealth. Have we hit the bottom and climbing out? Or are we on the way back down.

The terms ‘bull’ and ‘bear’ market are used to describe how stock markets are doing in general – that is, whether they are going up, or going down. At the same time, because the market is ultimately determined by investors’ attitudes, these terms also denote how investors feel about the market and the ensuing trends.

Simply put, a bull market refers to a market that is on the rise. It is typified by a sustained increase in price, for example in equity markets in the prices of companies’ shares. In such times, investors often have faith that the rise will continue over the long term.

By contrast, a bear market is one that is in decline, typically having fallen 20% or more from a recent high. Share prices are continuously dropping, resulting in a downward trend that investors believe will continue, which, in turn, perpetuates the downward spiral. 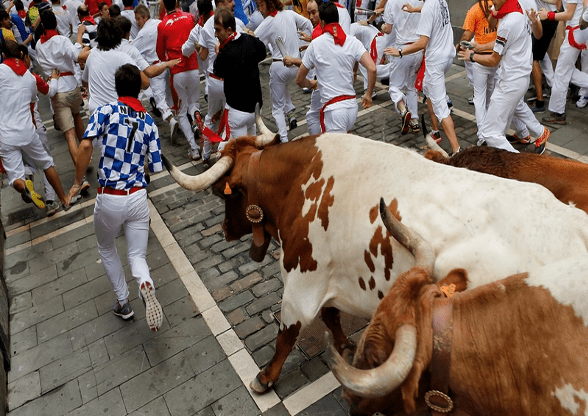 Although some investors can be “bearish,” most investors historically have been typically “bullish.” The stock market has generally tended to post positive returns over longer time horizons and on average, investors have been ‘bullish’ that this will always be the case.

A bull market is a period of generally rising prices. The start of a bull market is marked by widespread pessimism. This point is when the crowd is the most “bearish”. The feeling of despondency changes to hope, optimism, and eventually euphoria, as the bull runs its course.

A bear market can be more dangerous to invest in, as many equities lose value and prices become volatile. Since it is hard to time a market bottom, investors may withdraw their money from a bear market and sit on cash until the trend reverses, sending prices even lower – due to a decrease in demand for them.

Why Bulls and Bears?

The actual origins of these expressions are cloudy. These are the two most frequent explanations:

I much prefer the first explanation myself, the thoughts of wild animals attacking in nature seems more palatable than references to the fur trade. 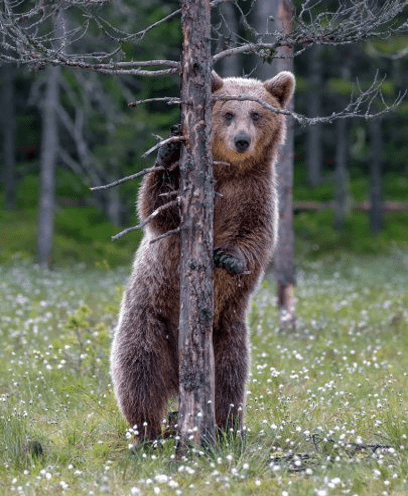 At Strategic Solutions, we have seen some horror stories in the last few weeks where other advisers from other firms have been encouraging people to throw as much money into the market as possible, money earmarked for use in the short term, money where the sum invested cannot afford to go down. We have seen these ‘advisers’ quoting a 5% initial fee to invest money for 6 months for ‘the opportunity of a lifetime’. This is most disappointing. A six-month investment period is more aligned to gambling than it is to investing. Something we would never recommend. They might be right, we might be in the infancy of a huge bull run, but we might be at the start of another bear market. The roulette ball might land on black; but it might land on red. An appropriate gamble might be a bit of fun, but not with your life savings.

Investing needs to be done in a considered fashion and with the right amounts of money and for the right time periods, in diverse portfolios spread across asset classes and investments. At Strategic Solutions we have won many awards, for how we look after our clients, how we look after their money and how we behave towards the wider community. We are in this with our clients for the long term, not to make a fast buck. We build robust portfolios designed for appropriate investments over the appropriate timescales for our clients.

Finally, all you have to do is search the internet for ‘Pamplona bulls and goring’ (parental advisory – it’s not very pleasant if you do) and you will see what happens to those who run too close to the bulls or don’t pay enough attention or are too slow to get out of the way when it turns the wrong direction. And that is without a bear hiding in the woods waiting to get you.