From Tulips to Toilet Rolls (to Tesla and more?) The Life of a Bubble. 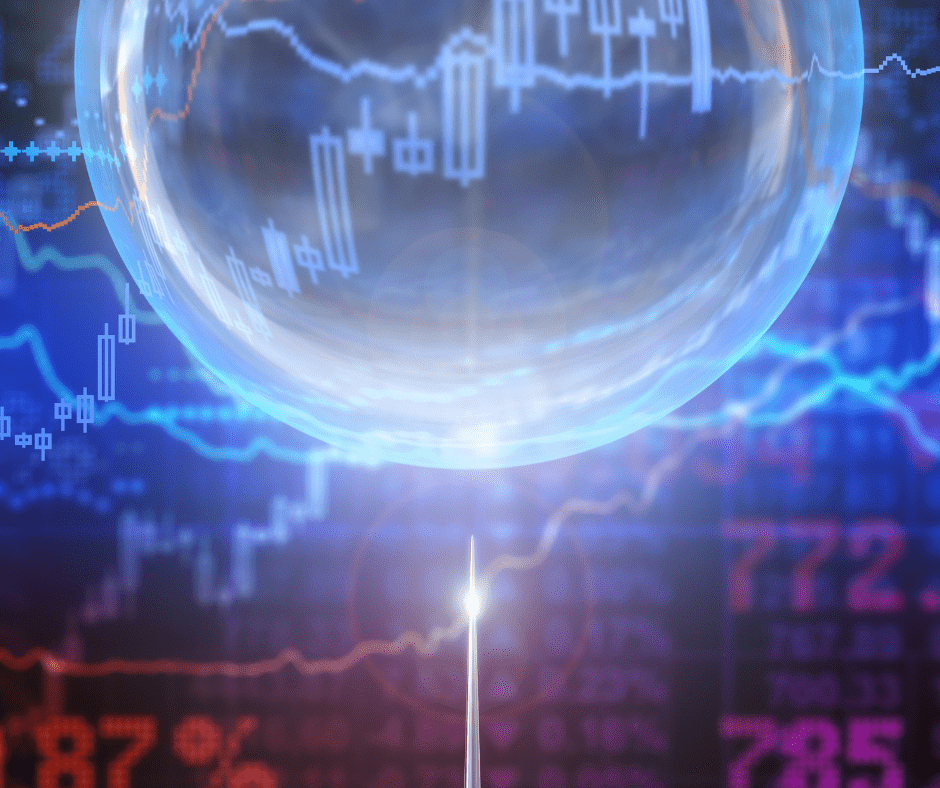 A simple definition of a financial bubble might be “an asset trading at a price far in excess of its intrinsic value”.

The harder it is to put an intrinsic value on something, the easier it is for people to be fooled/fool themselves that they are paying a reasonable price for an inflated asset. Looking back through history there have been countless economic bubbles and they can happen to almost anything that has a price. The important thing to note about a bubble though, is that you don’t know you are in one until it pops! 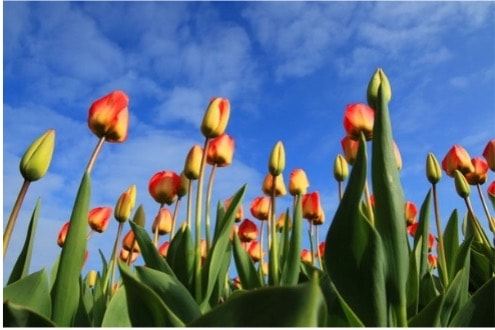 An infamous early example, when ‘tulip mania’ swept the Netherlands, dates back to the 1630s where tulips from Turkey were introduced but contracted a virus that caused “flames of colour” to appear on the petals. People began dealing in bulbs, speculating on the tulip market, with some bulbs costing around 5,000 guilders – the price of a decent house at the time! In 16 months, the price had soared nearly sixtyfold, before collapsing back to almost zero just a few months later. 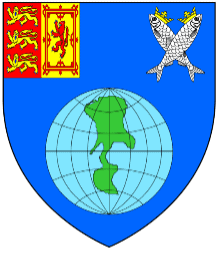 The next ‘big thing’ was the South Sea Company formed in 1711 to ‘trade’ with South America (slavery). The company’s stock did not gain widescale appeal until King George I became its governor in 1718, suddenly creating confidence in the enterprise, which also began paying 100% interest! This boom further increased when Parliament accepted the company’s proposal to take over the UK national debt (£2.08 trillion today) in exchange for allowing the purchase of the ‘rights’ to all shipping trade in the South Seas. The company share price rose by around 800% in 8 months. To make things worse, those unable to buy South Sea stock were often swindled to invest into other unwise ‘similar’ investments. By the end of the year, it all burst, and the share price returned to its pre-bubble valuation with many suffering financial ruin. The scandal incidentally brought Robert Walpole to power, who is generally considered to be the first British Prime Minister.

In more recent times the US hosted the Dotcom bubble of the 1990s and the (probably linked) US housing bubble of the 2000s. The Dotcom bubble surged with the increasing popularity of the Internet, triggering a wave of speculation in “new economy” businesses. As a result, many companies achieved multi-billion-pound valuations overnight, most of which were listed on the NASDAQ stock exchange index which soared from a level of 500 in 1990, to peak at over 5,000 in March 2000. The index crashed, falling nearly 80% by October 2002, triggering a US recession. 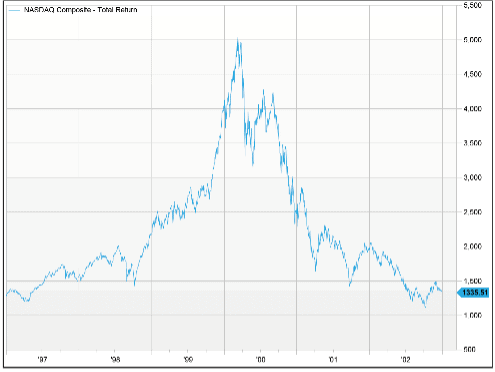 Many experts believe that bubble bursting led US investors to pile money into property due to the mistaken belief that “you can’t lose”, which caused US house prices to nearly double from 2000-2006. This was unsustainable and prices quickly began sliding, which in turn triggered the 2008 credit crunch where houses were handed over to banks on a daily by those defaulting on their mortgages. Many of which were sold purely on this “you can’t lose” basis, which soon – like every other bubble, turned out to not be the case. The ensuring ripple effect quickly spread and resulted in one of the biggest global economic contractions on record. That is even despite the worlds’ central government’s moving a lot of the debt created onto their own balance sheets, meaning the mistakes will be paid for by taxpayers of many generations to come.

We now know with hindsight that they were all silly decisions, but the salient point here is that they can suck in even the cleverest people – including Sir Isaac Newton, who having lost money in the South Sea bubble, commented: ‘I can calculate the movement of the stars, but not the madness of men.’

So, what is going to be the next bubble? For a while last year, it looked like toilet rolls and hand gel might have been, but that madness thankfully quickly subsided and returned to normal. It was a fantastic snapshot of how bubbles work though – panic buying and fear of missing out. Bitcoin may turn out to be the next example, or maybe Tesla whose value is now based at a whopping $1,400,000 for every car it produced in 2020 (against saying VW valuation is $9,000 per car, or Ford $6,000), or even the next GameStop. When a commodity or product becomes subject to a bubble, the people who usually end up making the most money are rarely investors (especially those that join late), but likely the service suppliers. In the Californian gold rush, it was the people selling shovels that made money, not the miners. Today, it might not be Bitcoin buyers but the service industries around it that end up with the biggest riches. Bitcoin broker Coinbase booked $1 billion in revenue last year so no matter what the price of the cryptocurrency does, that’s safely tucked away for them. Think Matthew McConaughey in The Wolf of Wall Street giving Leonardo’s character advice on getting rich.

It can be argued that some bubbles, whilst they lose money for investors, leave behind an infrastructure that benefits wider society. Canals, railways and the internet needed excess speculation to raise sufficient funds to build expensive infrastructure. So as some investors lost out, later generations have maybe benefited from it. Maybe Blockchain, the technology behind Bitcoin and its crypto peers will be of similar use in the future? So perhaps some solace can be gained if we lose our life savings to bubbles then? That we did it for future generations in a wholly altruistic manner?

Alternatively, here are our top tips-

1. Don’t mind missing the ‘party’. The music and conversation were good, the mood great, then someone suggests doing shots… The rest of the night ends in a blur and you wake up the next day regretting getting involved at all and pay the price for doing so. If something feels wrong, don’t succumb to ‘FOMO’ and join in just because it looks like everyone else is having fun!

2. Focus on your objectives. Don’t get sucked into playing someone else’s game. If you focus on investing to meet your specific personal needs and circumstances, you will be less inclined to follow the crowd where you may risk failure of achieving your own desired outcomes.

3. Diversify. It is one of the most basic investment principles, but one that people abandon too readily. If you spread your investments out sufficiently, you will minimise the impact of any one bubble bursting.

4. Rebalance. This will help you execute the previous tip. As individual investments or asset classes rise, periodically trim them back to keep them in line with your planned mix. That way, a bubble won’t inflate an investment to the point at which it has an oversized impact on your portfolio.

If you’d like to speak to one of the team about anything discussed in this blog, or about your finances in general, contact us today at hello@ssfs.co.ukwe’re here to help!